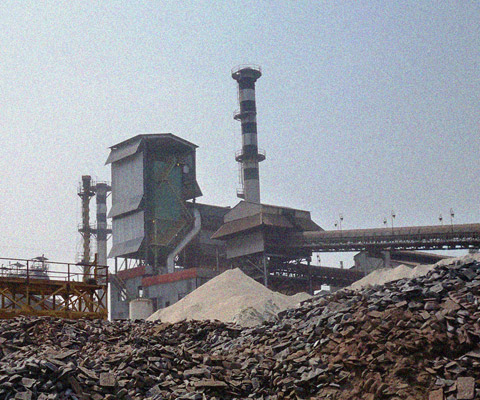 Discover our history, our progress, our plants, our accredited products, our partnerships and more since 1955, and relive this incredible journey with us.

Launch of the EmpWin App – a platform where employees can connect, share and learn

A new DI Fittings & Accessories Plant was established for mass production, with a modern casting and finishing facility

Tied up US$ 77.50 mn through ECB, commissioned 360,000 TPA sinter plant at Khardah and commissioned a new coke oven battery at Haldia

Implemented SAP ERP System at the 1000 sq. ft. state-of-the-art Data Centre – thereby connecting all manufacturing plants and sales offices across India and supporting 350 user base to enable supply chain of the Company

Setting up of 60000 TPA Ductile Iron Pipe Plant at Khardah near Kolkata, the first ever in India