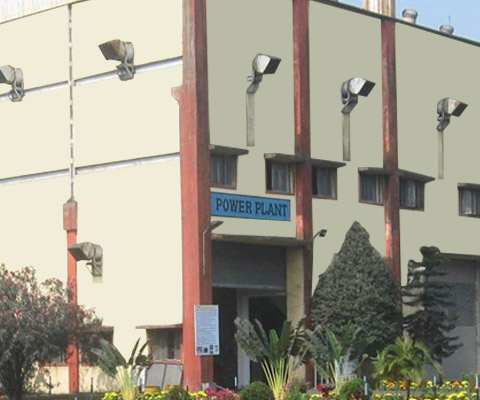 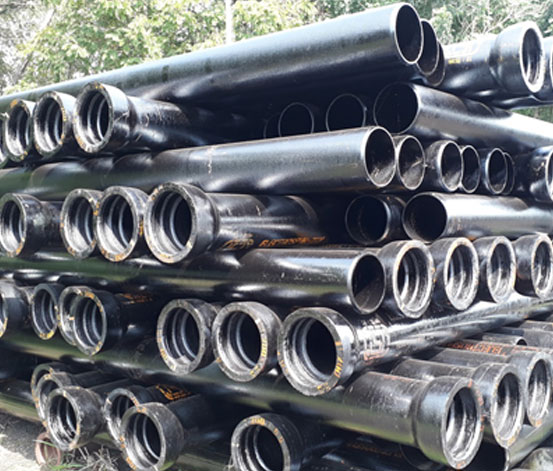 Electrosteel has a cast iron spun pipe manufacturing unit at Elavur, near Chennai in Tamil Nadu, which are manufactured as per IS:1536.

There are some specific applications in which cast iron pipes are being used like in certain new water supply works, sewerage pumping mains and old cast iron pipe replacement works. Thick-walled cast-iron pipes are also used for ash slurry handling.

Electrosteel Elavur unit is the largest producer of Cast iron spun pipes in India. The unit has ISO 9001 and ISO 14001 certification and this unit is presently manufacturing 3000 MT per month against the installed capacity of 9000 MT per month of Cast Iron Pipes. 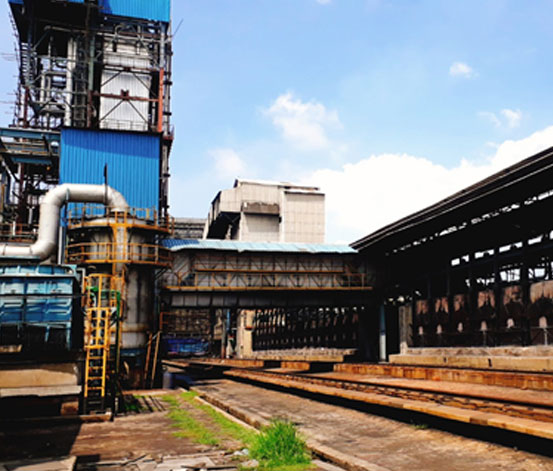 The Metallurgical Coke division at our Haldia plant was commissioned in 2005-06. Presently we produce 2,40,000 MT/ annum.

The waste heat of the coke oven gas is utilized for generating steam through waste recovery boilers. This steam is used for power generation at our captive power plant through efficient and environment friendly processes.

Direct Reduced Iron (DRI) / Sponge Iron Plant was commissioned during 2005-06 at our Haldia plant. This plant has two 100 TPD rotary kilns, with a total production capacity of 60,000 MT/Year, producing both pellet based and iron ore based DRI, which is suitable for Ductile Iron Pipe and steel making processes.

The majority of the production is used for captive consumption at our Khardah plant and the balance is sold in the domestic market. 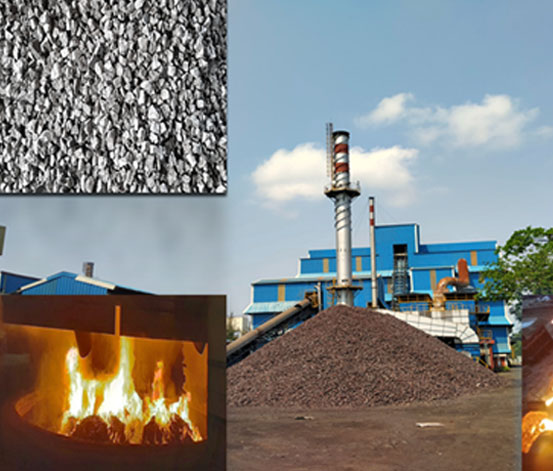 Electrosteel commissioned its Ferro Alloy manufacturing unit at Haldia in mid-2019 with a capacity of 16000 TPA. Our products are suitable for steel making process and cater both to the domestic and export market. 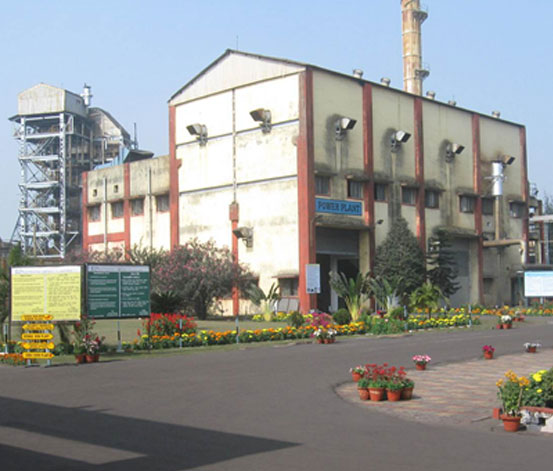 Since power is generated from waste heat of coke ovens and DRI plant without burning fossil fuel, it grossly reduces the carbon foot print.

After meeting the internal power demand, the surplus power is exported to the State Power grid. 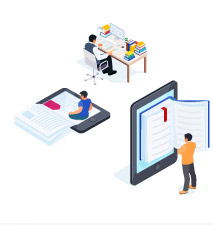 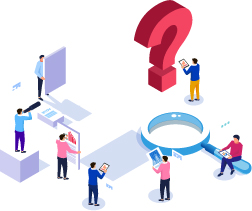